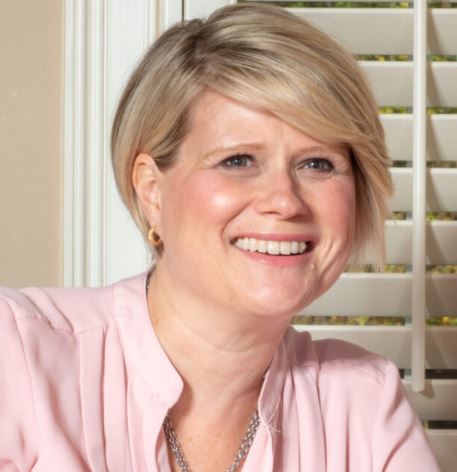 RALEIGH — The first quarter of state Superintendent Catherine Truitt’s first year on the job has been busy. She’s dealt with issues ranging from COVID-19 mitigation to literacy and learning loss to the controversy surrounding Critical Race Theory, and North State Journal recently sat down with Truitt to discuss it all.

“The job of the state superintendent is to lead the administrative agency that is the arm of the State Board of Education,” Truitt said, adding that the agency falls under the executive branch. “And as the leader of the Department of Public Instruction, I lead the staff that does the work that comes to us by state board policy or by statute.”

Earlier this year, after vocal opposition from Republican Lt. Gov. Mark Robinson, the SBOE voted to approve a planned revision to the state’s Social Studies Standards, which critics said contained Critical Race Theory (CRT) themes. As a board member, Truitt was involved in these debates.

“I think there’s a lot of misunderstanding about what Critical Race Theory is. It is not a curriculum, it is not a program,” said Truitt. “It is an idea and a theory, pieces of which sometimes permeate everything from a comment that an adult in a school may make all the way down to a particular assignment that is given or to a training that could be given by a district.” Continue reading North State Journal article